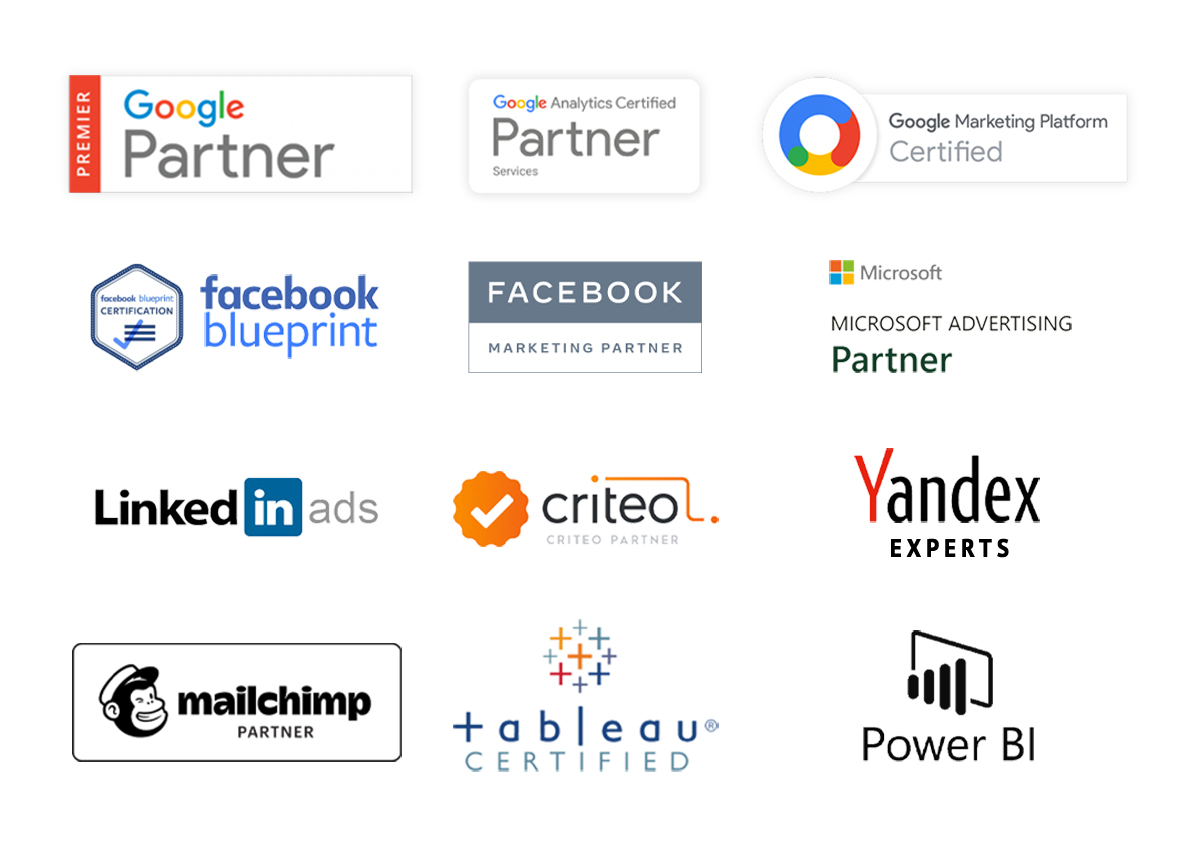 In late 2007, live broadcasts were the undisputed leader of social media. Live broadcasts offered real-time clips of individuals conversing, running, playing, exercising, or doing whatever their social life is like at that moment. YouTube still has the most active daily videos, but Facebook has also added features like live broadcasts to increase the user’s interaction with videos.

But it wasn’t until Facebook launched its own chatbot product that they truly mastered the art of engaging with content. The first chatbot, known as Qwerty, had basic English functionality. It could chat using text, but it didn’t have any visual components, making it hard for users to participate in conversations. Facebook immediately knew that they needed something more advanced to engage their audience, so they launched Social Ads. They created an entire section of Facebook, which promoted their products and services by allowing advertisers to place text ads on Facebook Live broadcasts.

Today, there are many different chat bots and Facebook apps that allow users to communicate with each other in various ways. Many of these chat Bots are cross-compatible between chat bots of different social networks, meaning that Facebook can promote their products across multiple platforms. Facebook also makes their own content format for users to submit that can be seen by everyone. Their most recent effort, the AR camera, may be the biggest bot project to date.

Beyond Facebook’s engagement strategy, the real strength of Facebook marketing is its ability to build brand loyalty. Brand loyalty happens when users get used to what a company has to offer and are willing to give up some of their privacy to gain access to that specific content or feature. This builds trust and can result in more revenue for a company.

As social media continues to evolve, brands will need to stay on their toes to take advantage of emerging opportunities. Facebook has emerged as one of the major players in this area, providing creative solutions through chat Bots, and now offering its own in-game media that can be collected by its fans. However, as creative marketers devise new ways to engage with Facebook and its fan base, the challenge will be to combine traditional forms of media (like TV, newspapers, magazines, etc.) with creative applications (such as its new AR camera) to make meaningful and memorable interactions. In the end, Facebook will continue to lead the digital advertising world, and as its user base continues to grow, so too will the opportunities to take advantage of these new opportunities.